Brazil, the largest country in South America, is well-known for it’s extraordinary multi-ethnic and multifaceted culinary diversity resulting from a colonial past and a melting pot of influences originating from it’s immigrants who hailed from all over the world. 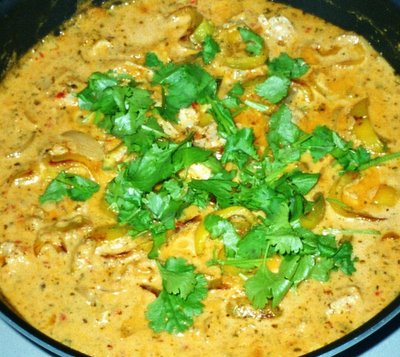 The base of Brazilian cuisine comes from the Native Indians with foods like cassava, yams, corn, roots, fish and game. When the Portuguese conquerors colonized Brazil in 1533, they brought with them their own cooking traditions (seafood dishes) which were already influenced by the Moorish (North African) occupation of Portugal during the 8th century AC. In 1538, around 5 million African (mostly West Africans) slaves arrived, thus importing their own flavors (foods including pineapple, coconut, palm hearts, etc...) that still remain as being the largest and predominating culinary influence of Brazil. Besides, the immense flow of immigrants (Western and Eastern Europeans, Arabs and Asians) who came between the end of the 19th century and the beginning of the 20th century also participated to widening the range of influences that have been absorbed by Brazil’s richly original cuisine.

It is important to know that, unlike other South American countries, Brazil has highly tasty dishes which are playfully sweet, but rarely wildly hot; they are harmonious and delightfully perfumed. Brazilian food tends more to rafinement rather than to inducing an electrocuting and fiery clash of overwhelming sensations!

Brazil's national cuisine has to be seen like a collection of five main regional styles and methods of cooking. The North is heavily influenced by the Native Indians, the Northeast is pedominated by African cuisine, the Central-West is an agricultural region with lots of ranches, fishes and game, the Southeast has a big European and North African cooking tradition and The South's diet comes from the gaucho (cowboy), German and Italian people. 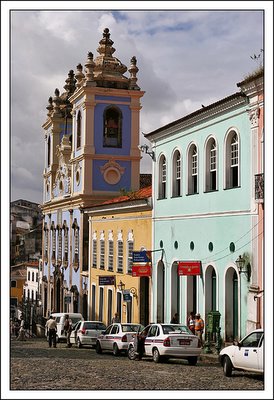 Brazil’s sensual and mystique aura is captured within this typical Afro-Bahian dish named “MOQUECA DE PEIXE”. It is voluptuously spiced and delicately perfumed. “MOQUECA” is a concentration of what Brazil has to offer: beautiful sweet flavors tinted by the exotic savor of tropical islands. This speciality is so heavenly and colourful that it will wonderfully play with your taste buds which will be delightfully tingled!!!

Method:
1. Mix together garlic, pepper, salt and lime juice.
2. Pour over fish and shrimps, and marinade for 1 hour.
3. In a food processor, combine onions, jalapeño chilli, tomatoes, dende oil and fish sauce.
4. Heat a frying pan, add oil and sliced onions. Fry until translucid.
5. Add the green peppers and stir-fry for about about 3 minutes.
6. Add the fish and shrimps, and pour the tomatoe mixture into the pan. Cook for about 5 minutes.
7. Pour the coconut milk into the fish mixture.
8. Salt and pepper to taste.
9. Simmer for 40 minutes to 1 hour until sauce has thickend. Serve. 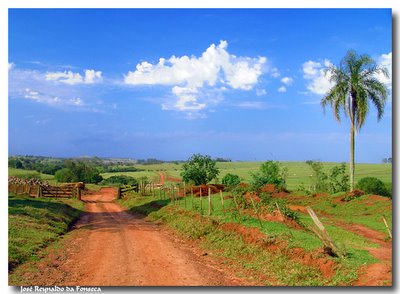 Remarks:
Dende oil, or palm tree oil, may be difficult to purchase if you don’t have a Carribean market near your house, so you can replace it with olive oil although it’s flavor will be different.
You can either simmer the “MOQUECA” in a normal pan or in a clay pot placed in a moderate oven, thus being careful that the stew doesn’t dry too much or burn.

Decorate the "MOQUECA" with chopped coriander and .